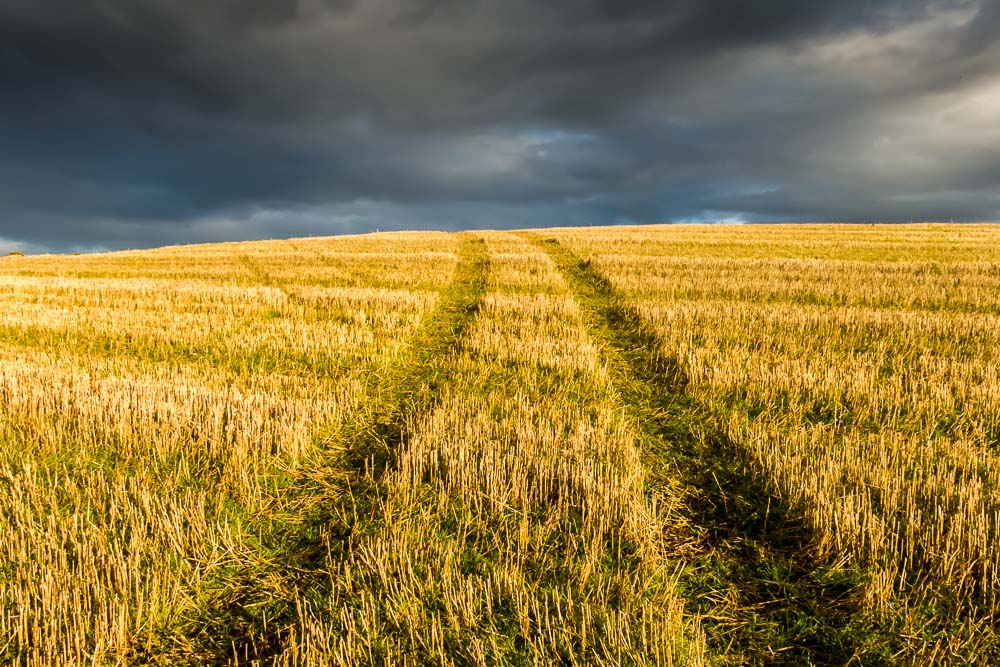 What’s the point of photography? Well, maybe that’s too big a question for my first blog post. What’s the point of my photography is really the question I’m here to talk about. I’ve been taking photographs ever since I was a teenager, which is quite a long time ago now. I have done it for all those years simply for the pure enjoyment of it and the results are now stored in countless boxes of colour transparencies up in the loft somewhere. Since the digital age arrived, things are a little neater and less consuming of space, but the photographs still lie pretty much unseen on the hard drive of my current PC. For many people that is just what happens and photos are left to gather dust, real or digital. But for those of us who wish to take their photography more seriously there sooner or later arises the question of what to do with all the images. And that time has now come for me. Where am I going with all this? Does it lead anywhere? Well you probably don’t need to be Sherlock Holmes to deduce that the answer to those questions is the very website that you have somehow just stumbled across. At least, it is a first step (possibly the only step) along a path of releasing some of my pictures back into the wild from which they came.

It seems that every photographer has a website these days so why should I be any different? By way of introduction, here is what you can expect from this one. Photographs, obviously. But only carefully selected images that I hope reflect what I find beautiful and interesting in the landscape around me. I may one day find time to convert to digital some of those transparencies up in the loft but that is a whole other project.

I hope the website can also be of assistance to other photographers looking for inspirational locations for their own photography. I’m sure you will recognise a few well known areas that feature prominently in the itineraries of workshop leaders these days, but my previous “career” as a Munro and Corbett bagger has taken me all over the Highlands and Islands so there may be some less familiar locations also. I intend to run a series of “Featured Locations” where I  present some of my favourite images together with the story behind them and details of where to find where they were shot. Go to the Blog page to find them. Some will be in “iconic” areas and some in lesser known spots throughout the Highlands and Islands, as well as some places that I visit regularly closer to my home in Inverness.

No photography blog would be complete without some reference to the equipment used. Personally, I am not that interested in the gear itself and see it purely as a tool to capture the images I am looking for. I have used a few different cameras over the years starting with a Praktica Super TL given to me by my parents as an 18th birthday present. This was eventually replaced with a Pentax ME Super which lasted many years until its light meter eventually failed. This prompted the purchase of my first digital camera which was a Canon A60, at a whopping 2 megapixels. Maybe I should have stuck with film a little longer until the quality of digital cameras improved. Eventually I got a serious digital camera in the shape of the Nikon D80, which provided sterling service for many years until I recently invested in the new Fujifilm XT2 at the end of 2016. While I had the D80, I also used various smaller cameras as I found the DSLR too big and heavy to carry and use when hillwalking, mountain biking or kayaking. These included a Canon IXUS 220HS, Canon G9 and now the Canon G15 which I still have. The IXUS 220HS was wonderfully compact and pocketable and could be taken anywhere, however it’s small sensor could only record jpeg images and suffered from colour and luminance noise under closer examination. It eventually expired during a wet and windy hillwalk on the Isle of Harris. The Canon G15, though a few years old now, is still a very capable camera that shoots decent raw files and is my compact camera of choice when I don’t want to carry the full kit. My current equipment is chosen to be compact and lightweight for use in the mountains and is listed below. I don’t much like changing lenses if I can avoid it so chose just two to cover the range from wide angle to medium telephoto. Pixel peepers and prime lens aficionados will no doubt sneer at the 18-135mm zoom but it is by no means a budget lens and delivers excellent results in a wide range of shooting situations, as well as being relatively compact, lightweight and weather-sealed. I recently bought the 35mm prime, which is very small and lightweight, as I saw a near mint copy secondhand at Ffordes near Beauly.

As we are now firmly in the digital age, computer hardware and software play a significant role in the production of the final image: